A very interesting issue of toxicity nanomaterials and their effects on living organisms will be introduced by RNDr. Pavel Rossner, Ph.D. from the Institute of Experimental Medicine of the CAS at the 15th NARECOM which will take place on Wednesday, March 16 2022 at 2:30. p.m. Join Zoom Meeting https://cesnet.zoom.us/j/97589834478

In vivo toxicity study of metal oxides NMs in mice

Institute of Experimental medicine of the CAS 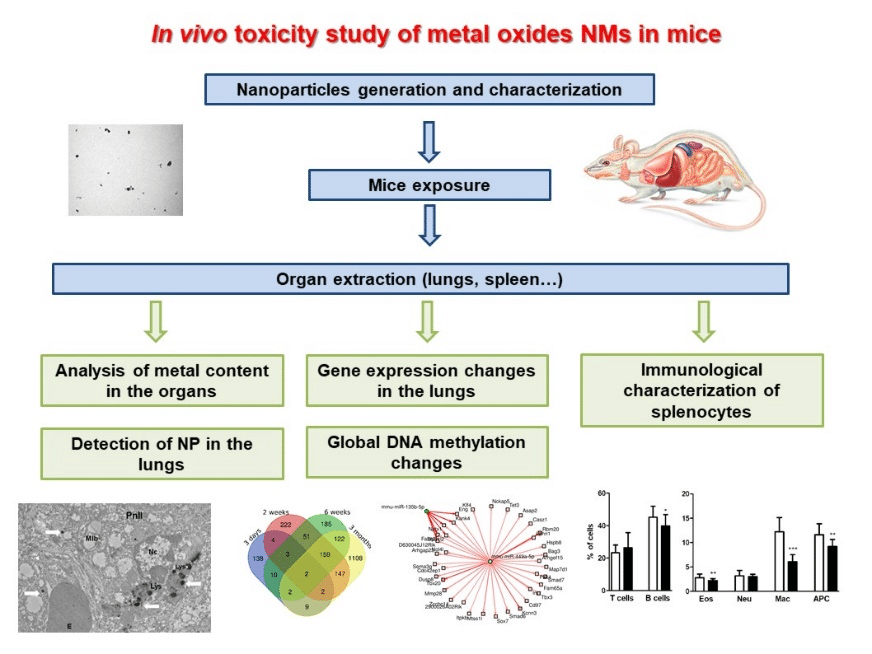